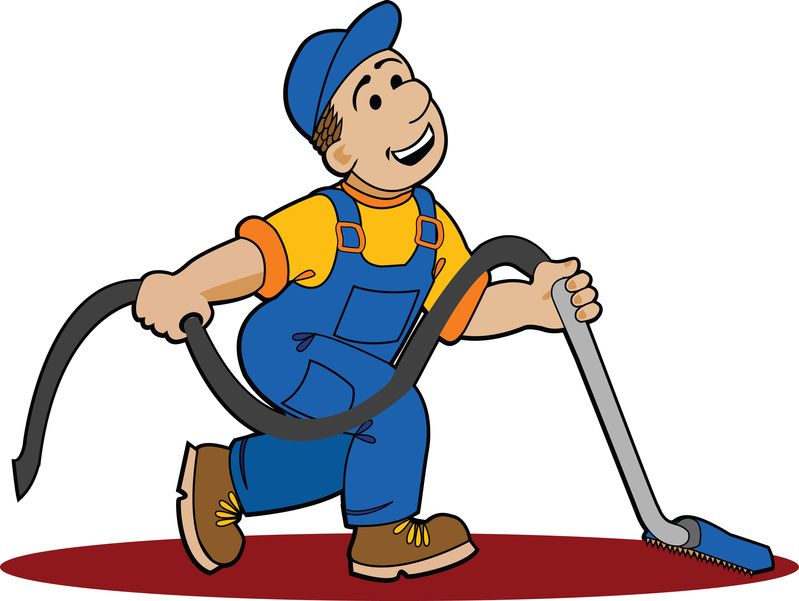 Every year, the amount of soil that can accumulate in and under a carpet can rise up to several pounds. In order to avoid that problem, homeowners will have to vacuum regularly. While vacuuming is a chore that can be a pain and is hardly the way that most people want to spend their free time, it is vital for keeping allergens and dust out of the air. If you want to keep a clean home without having to run the vacuum yourself, you might want to hire carpet cleaning companies who can come to your home regularly. While they might be a bit pricey, they can take the burden of vacuuming and doing other chores off of a homeowner.

When they were first developed in the early 20th Century, vacuum cleaners were powered by coal and so big that three people were needed to run them. Others had to be parked outside an