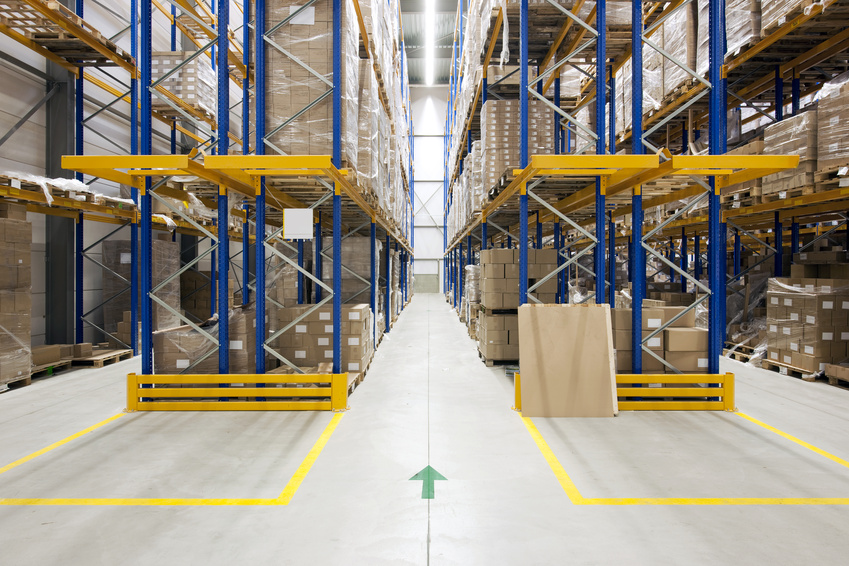 This rapid expansion of their operations meant that many of these businesses now needed to rent or purchase large warehouses in which they could store their unsold products. Between 1850 and 1950, millions of companies started to purchase or rent large warehouses. They also started to purchase warehouse racks, teardrop pallet racking and shelving, and other forms of industrial shelving. These businesses believed that these shelving systems helped them to organize their warehouses.