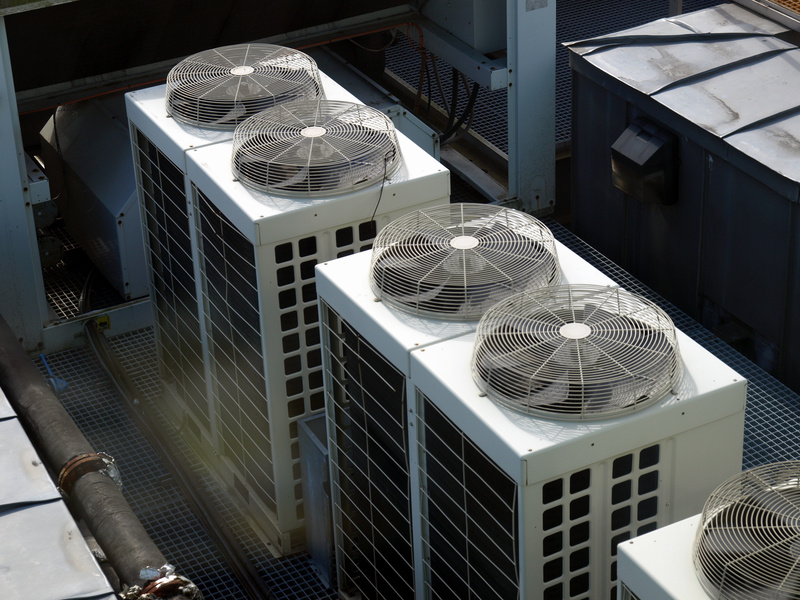 Central air conditioning systems have become so pervasive in the United States that many of us take them for granted. Whether we are at work, home, or shopping for groceries, just about any place can offer shelter during those humid 90 degree summer days. Actually, central air conditioning is so common that approximately 92% of all new homes are built with central AC already installed.

Since the hottest temperatures in the United States occur in the South, recent estimates show that more than 85% of all summer homes have some type of air conditioning. But what do southern residents do when the power goes out in the middle of a hot and humid July night? Sure, they could just sweat it out like countless generations of human beings did before air conditioning was even invented. Since heat tolerance is relative to what individuals are used to,however, intense heat and humidity can feel all the more oppressive when your body is used to temperatures below 75 degrees Fahrenheit.

That being said homeowners with central heating and cooling systems need to have a backup plan in the event that they lose power at the most inopportune time. Regardless of where you live, or the season of the year, investing in reliable generators can allow people to rest assured that they will be able to keep themselves feeling comfortable during a power outage, no matter the season.

While generators come in different sizes and wattage, it is crucial that homeowners invest in generators large enough to supply power to their heating and cooling systems. Ideally, home generators for power outages should have enough watts to also power a cooking source and some lights. This will allow residents to live as normally as possible until municipal power is restored.

In comparison to past generations, people today may appear spoiled by electricity and air conditioning. But the fact is the essential functions of modern life depends on such things in a way that people in the past did not. For this reason, every home should have a back-up plan the case of a lengthy power outage. A good, reliable generator can help them to do just that.