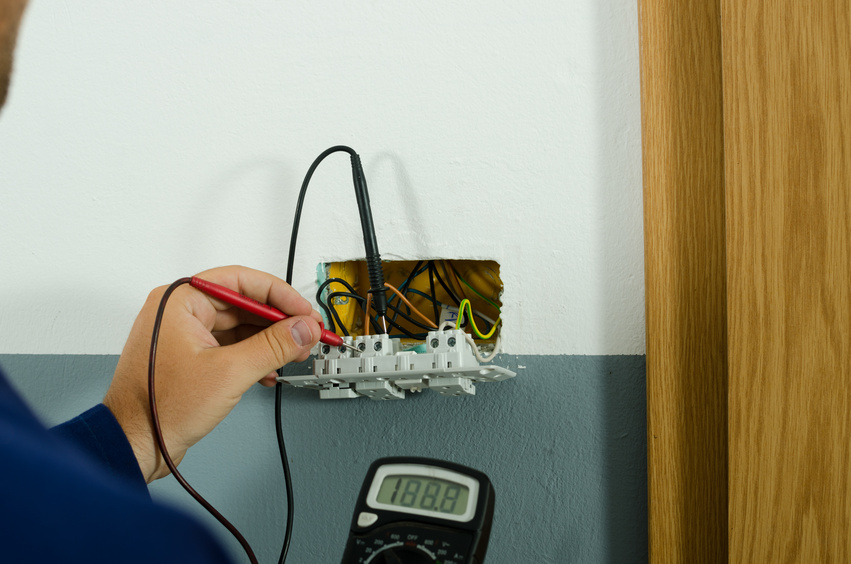 As a child, you may have held a fear of house fires; many children are apt to wonder what might happen should their home catch fire in the night. And while you probably grew out of the fear of monsters in your closet, some childhood fears stick with us because they’re grounded in reality. Fire is one of those fears.

In 2011, electrical malfunctions and failures were involved in 47,700 house fires in the U.S. No matter how careful you are about turning off the stove and oven, you’re still at risk for fires, simply because of the nature of the modern electrical home. Does this mean you should sell your house and live in a cave to eliminate the possibility of your house catching on fire? Of course not. But there are steps you can take to reduce the risk of a fire in your home.