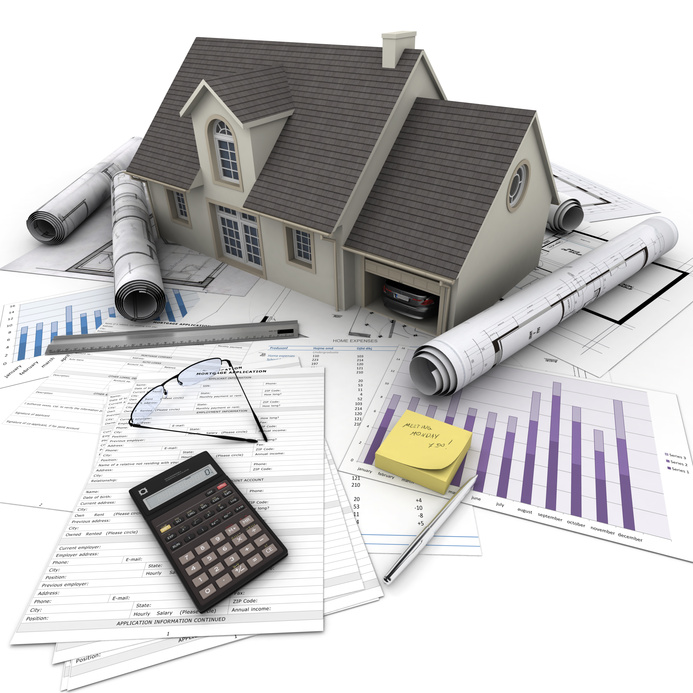 Hurricane season is upon us, and preparing your home for a hurricane should start long before the weather begins to turn sour. A staple of any great hurricane preparedness guide is hurricane storm shutters, which go a long way in protecting your home and family from the effects of dire weather conditions.

Hurricanes kill more people than any other type of storm, which is largely due to the fact that they can literally rip your home’s roof off if high winds enter the building. While the fastest wind speed ever recorded in a hurricane is 200 mph, it takes much less than that to do serious damage to your home.

Hurricane storm shutters prevent debris from breaking down your doors and windows, which makes it so that this high velocity wind cannot enter your home. While obtaining any type of hurricane storm shutters is crucial in preparing for a hurricane, you should know the difference between three of the most common types of shutters before making your decision.

Roll down storm shutters. The most widely-used type of hurricane shutter, roll down shutters are permanently installed and can protect your home all throughout the year. They also do a great job in reducing the noise that permeates from the outdoors into your home, and vice versa. Roll down shutters are extremely easy to install and can be operated with either an electric motor or a hand crank.

Accordion storm shutters. Best used for windows, sliding glass doors, balconies, and other small openings of your home, accordion storm shutters are also permanently installed. Their name comes from the shape they take when installed, which has a folded look similar to an accordion. These shutters use vertical slats, meaning that they can be installed on any opening, regardless of width. Also, accordion shutters come with a lock that can be installed on either the inside or outside to provide you with maximum security.

Bahama shutters. You may have seen Bahama shutters before and just never knew what they were called. These stylish awnings are placed over windows at a 45 degree angle, achieving both shade from the sun as well as protection against high winds and rain. Their design makes it so that you can peak out of the slits in the shutter while still receiving maximum protection from the elements, as well as the sun. It’s the perfect way to add a distinct aesthetic quality to the outside of your home while also ensuring your family’s safety.

Make sure to consult with a company that sells great hurricane storm shutters to make sure that you’re getting the right type for your home’s needs. Shutters are a necessary part of your preparation for hurricane season, and they could end up being the best investment you ever make.