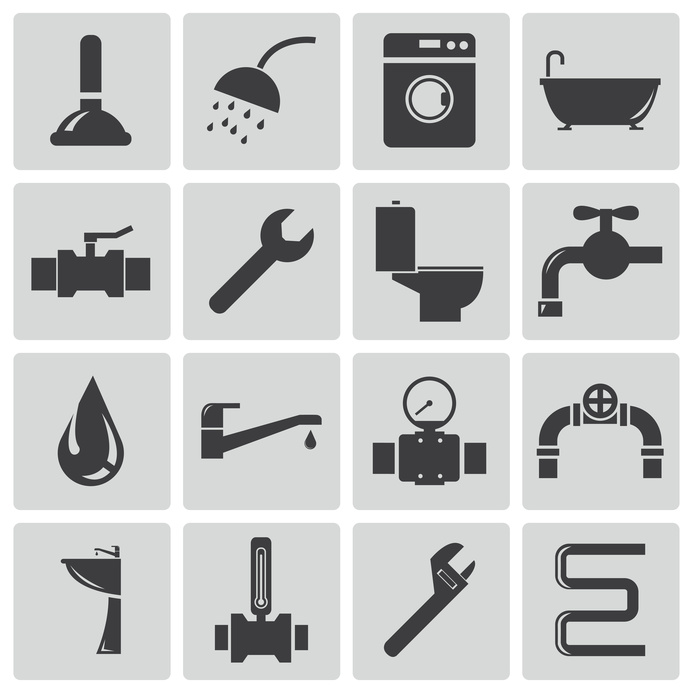 Homeowners and home buyers alike know just how difficult it is to replace or consider a damaged sewage system. Nearly 25% of members on Angie’s List recently indicated in a survey that they had repair work done on their sewer pipes and 3% claim repairs are in the near future. Sewage pipes are known to wear off over time. In fact, many sewage experts recommend that pipes older than 40 years should be replaced or, at the very least, inspected. Over time, sewage pipes are prone to clogs, leaks, dents, rotting, and other kinds of damage. And because sewage pipes are buried deep underground, they are notoriously difficult to mend.

It is for this reason why some homeowners are hesitant to have repair work done, even if they’re direly needed. Up until recently, sewer repair involved digging large trenches in a home’s front or back yard (at times, both). This typically causes extensive damage to the lawn, which in turn requires more repair and restoration work. Conventional sewer pipe lining is long, extensive, and destructive work.

For the past 10 to 15 years, however, a new method of sewage pipe system has emerged. Trenchless pipe repair is a popular method with many homeowners. Why? As the name suggest, trenchless pipe work does not require massive trenches or additional restorative work to reach the pipes. Rather than tear up the lawn, trenchless pipe crews use the existing pipes as a guide in installing new pipes. New maliable pipes are inserted into the pipes (which begin in the house, of course) and are pulled all the way to the end point through the existing pipe. Once that is done, the pipes are all set. No further work is necessary.

Trenchless pipe lining ultimately saves homeowners money. Though the work may be more expensive than conventional methods, the amount of money saved on restorative work that is often necessary for conventional methods more than makes up the cost. Amazingly, trenchless pipe replacement is relatively unknown despite the fact it has been on the market for roughly 10 to 15 years. Homeowners are just starting to appreciate the value of trenchless work — and with good reason.